We're still trying to find the cause of an intermittent stalling issue in the Escalade that only occurs once every 6 months.  We brought it into a shop, which after a thorough examination, concluded that they couldn't reproduce the issue and had no idea what could be causing it.  Unfortunately, the issue occurs so rarely that we probably won't know if or when we have fixed it.

We sent a sample of the engine oil to Blackstone Labs for evaluation.  We're hoping they can give us a better understanding of the internal condition of the engine to see if there may be deeper issues.

After those repairs, we replaced the variable valve timing actuator and solenoid (which required removal / replacement of the belts and water pump).

Next up: the crankshaft sensor. 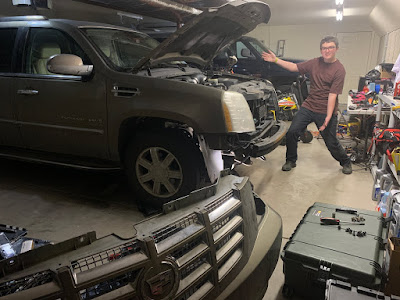 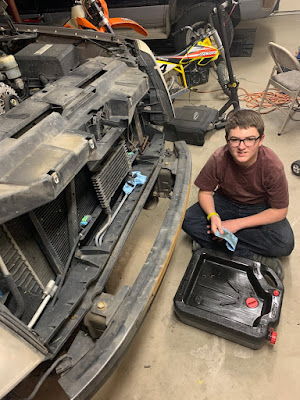 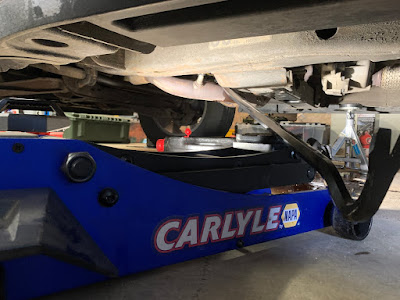 Removing the transmission oil pan proved challenging.  The exhaust pipe runs beneath it, preventing removal of the pan.  Frustratingly, you only need a couple of millimeters of extra clearance.  So we found a 3' crowbar at Harbor Freight, then pried the exhaust down slightly using the floor jack to hold it.  The exhaust went right back into position afterwards -- no harm done.

Savannah the Author and Her New Book

Savannah decided to become an author.  She bound her book with cardboard and cloth backing, wrote, and illustrated it. 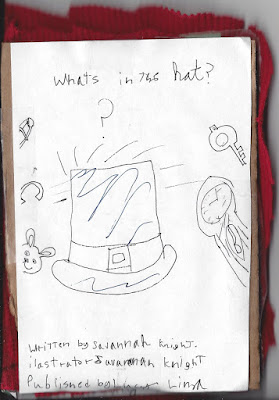 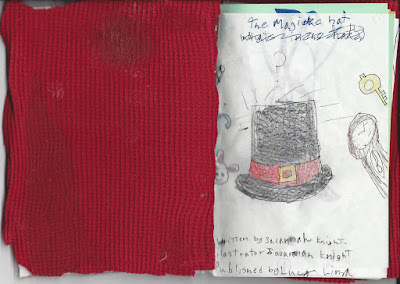 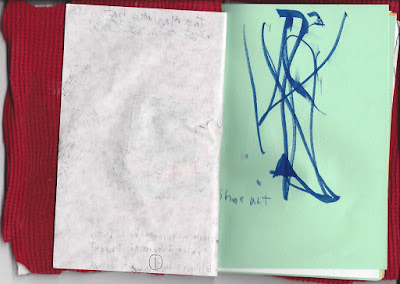 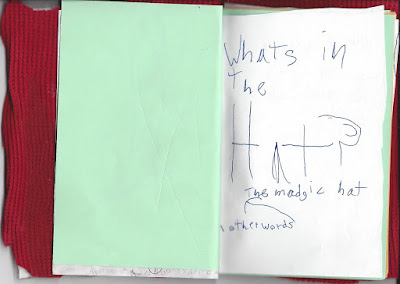 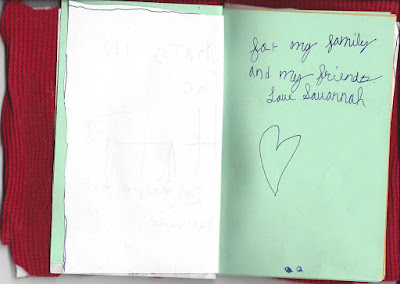 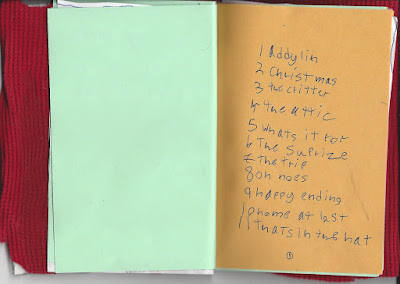 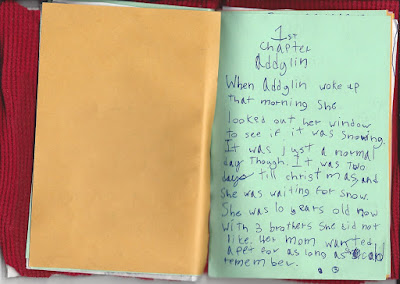 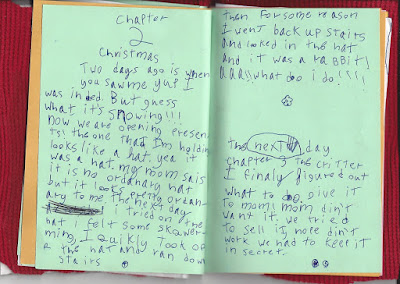 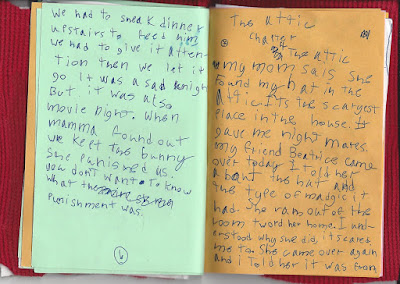 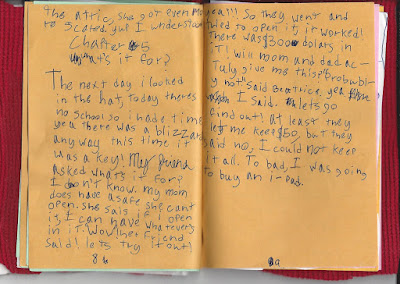 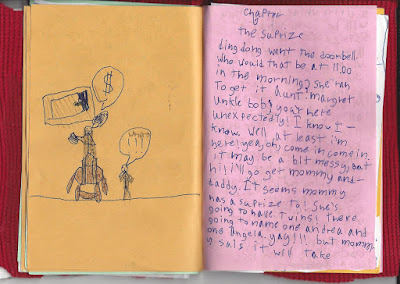 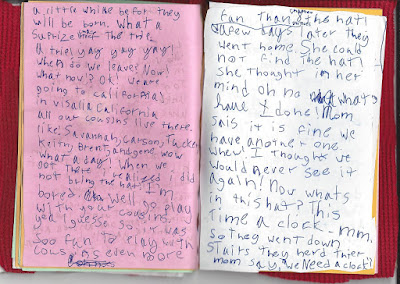 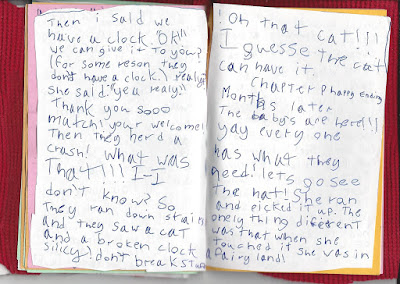 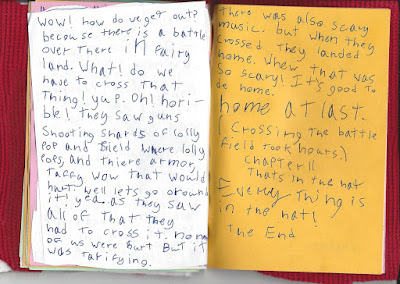 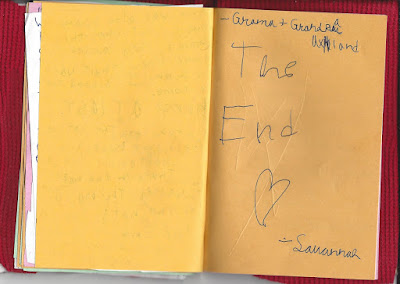 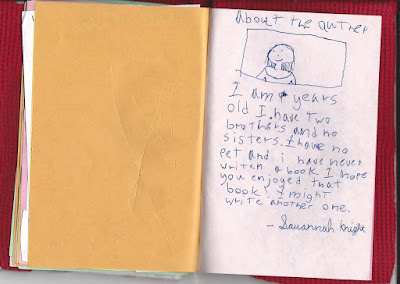 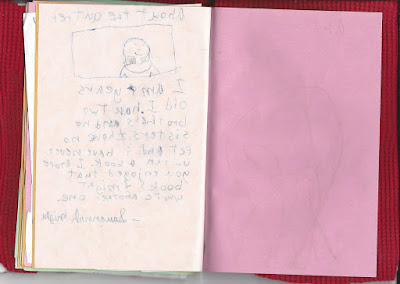 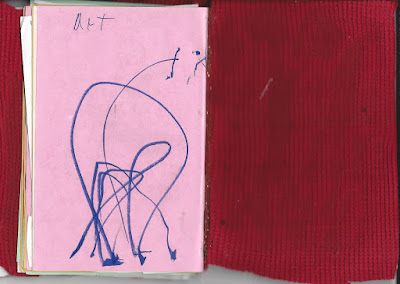 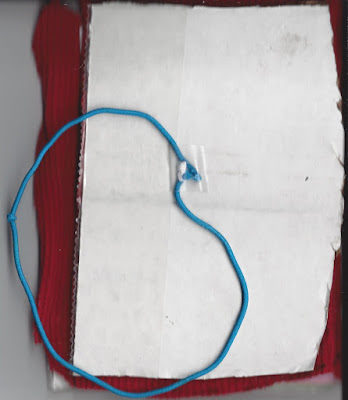