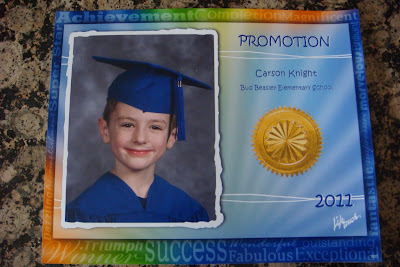 Here is Carson's 'promotion' certificate, as opposed to 'graduation' certificate. I actually like the term 'promotion' better than 'graduation', cause he really isn't graduating from anything yet, is he? Carson had his last day of kindergarten yesterday and got his report card. He did so well and got high marks on everything! His teacher selected him to be honored at an award ceremony next week at school. We are very proud of him for getting up and going to school every morning and making lots of friends there. On to first grade in a couple months!
By Angela at May 28, 2011 1 comment:

Not so good times

We decided to go out to dinner tonight, so we head over to a place called Austin's, in Reno. We get there and it's now 'Jack's Cafe'.
So we go from there to Bajio - there are signs in the windows that say, 'Bajio is closed for good'. Gandolfo's next door is closed also, so we decide to try going to Chevy's.
We get to Chevy's and see the 'Available' signs in the windows - it's closed too! There's a Quizno's next door that is closed also!
But every other restaurant we don't want to go to.....is open, of course. Pita Pit, still open. Boston Market, still open. Applebee's, Wendy's, Taco Bell, still open.
We finally went to a sandwich place called Capriotti's - it was good. We were just super hungry at that point and wanted something quick.
By Angela at May 25, 2011 1 comment: 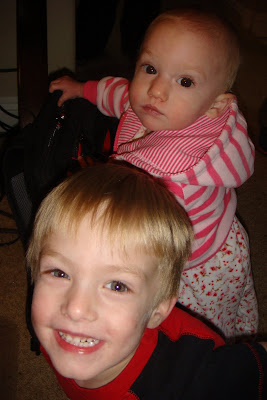 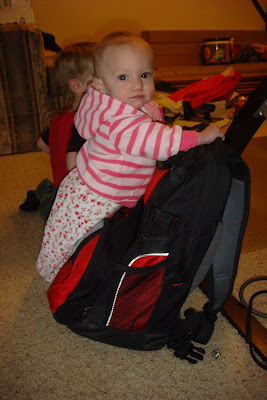 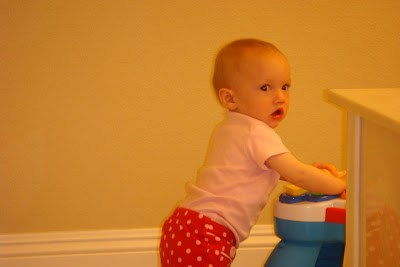 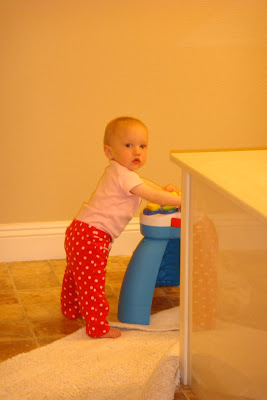 Email ThisBlogThis!Share to TwitterShare to FacebookShare to Pinterest
Labels: savannah 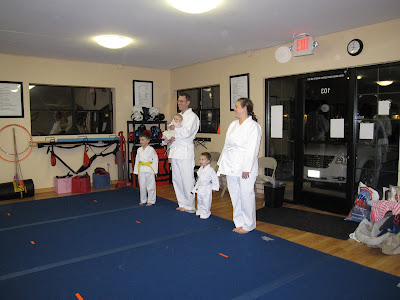 It's been a while! We've been really busy with life and illness and life. ﻿ 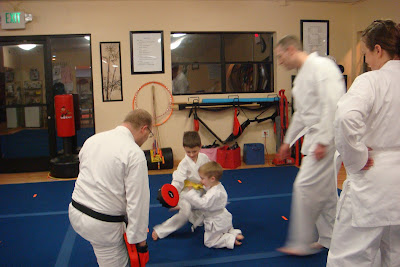 Anyway, we've been taking a family karate class for a few months now, every friday night at Freeman's karate in Sparks, 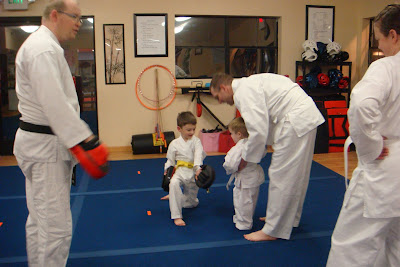 Carson has been taking classes there since October and has a yellow belt, so he knows his stuff.﻿ 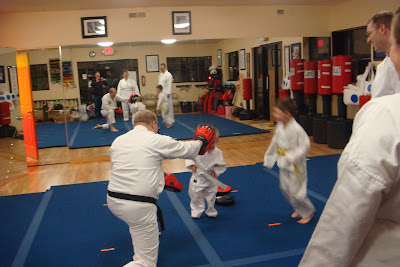 We learn self-defense techniques and basic kicks and blocks. 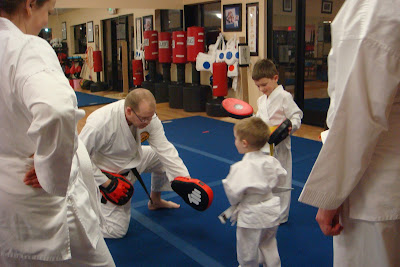 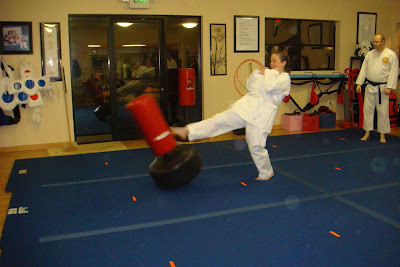 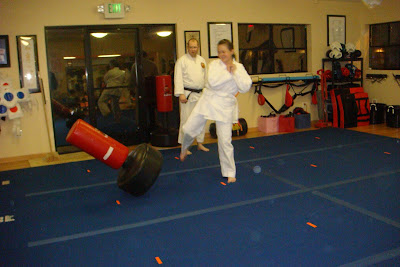 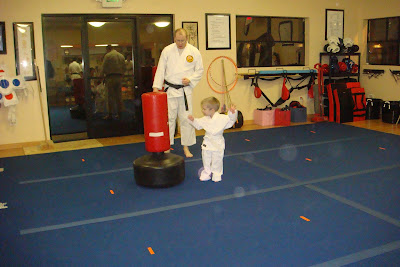 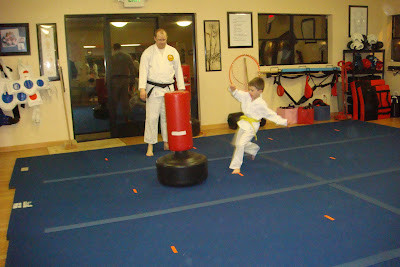 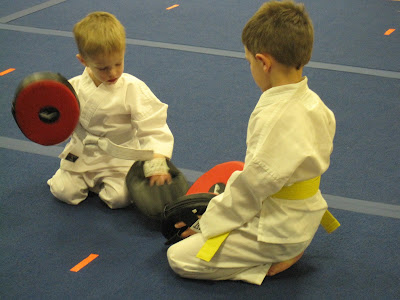 The boys are doing really well in class, and Savannah usually sits on the sidelines and behaves wonderfully while we have our half-hour class. 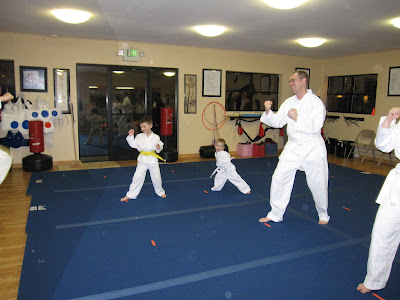 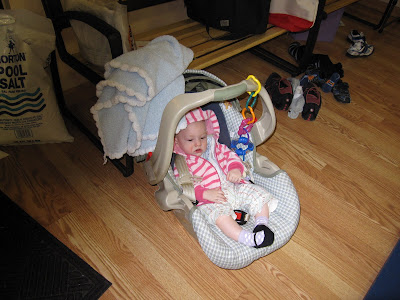 She isn't always stuck in her carseat - she is always sitting and playing, just didn't have a picture of that. 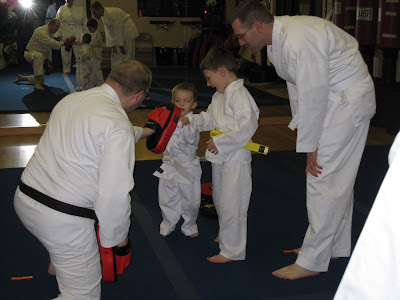 It's a great family activity and good exercise! Highly recommended!
By Angela at May 14, 2011 1 comment: