Going Down in Flames

Well, we didn't exactly go down in flames, but a few minutes after take-off, my flight from New York had smoke coming from the back of the cabin and supposedly had some sort of oil collecting on the floor.

The stewardesses looked completely freaked out and were nearly running back and forth doing something and were secretively whispering to each other.  We quickly flew over the ocean and dumped any excess fuel then made an emergency landing at the nearest airport.  It was one of those times when you think to yourself, "I wonder if I'm about to die."  Needless to say, I survived, no one was injured and we had a long delay while they tracked down another plane, but I made it home safely.

When we landed, we stayed on the runway as we were surrounded by fire trucks and police cars that examined the exterior of the plane then eventually boarded it to inspect.

Other than that, I had a good time in New York attending a conference for work. 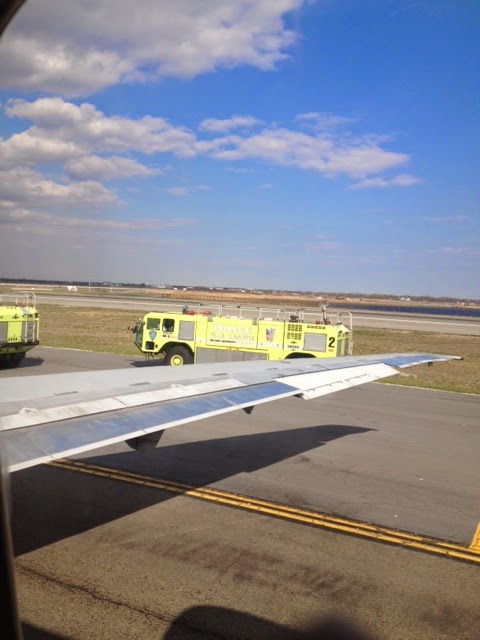 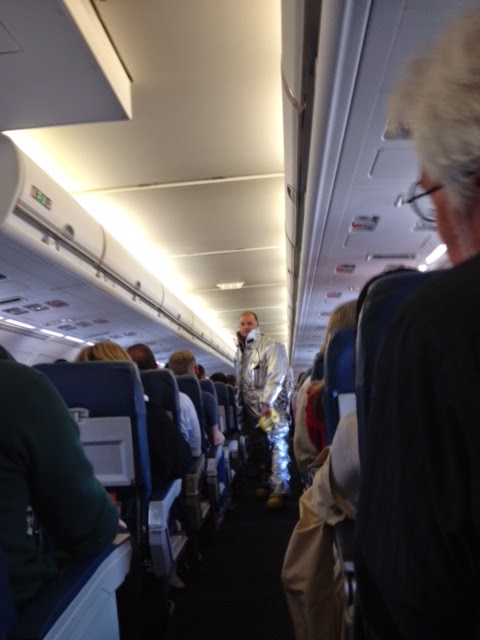 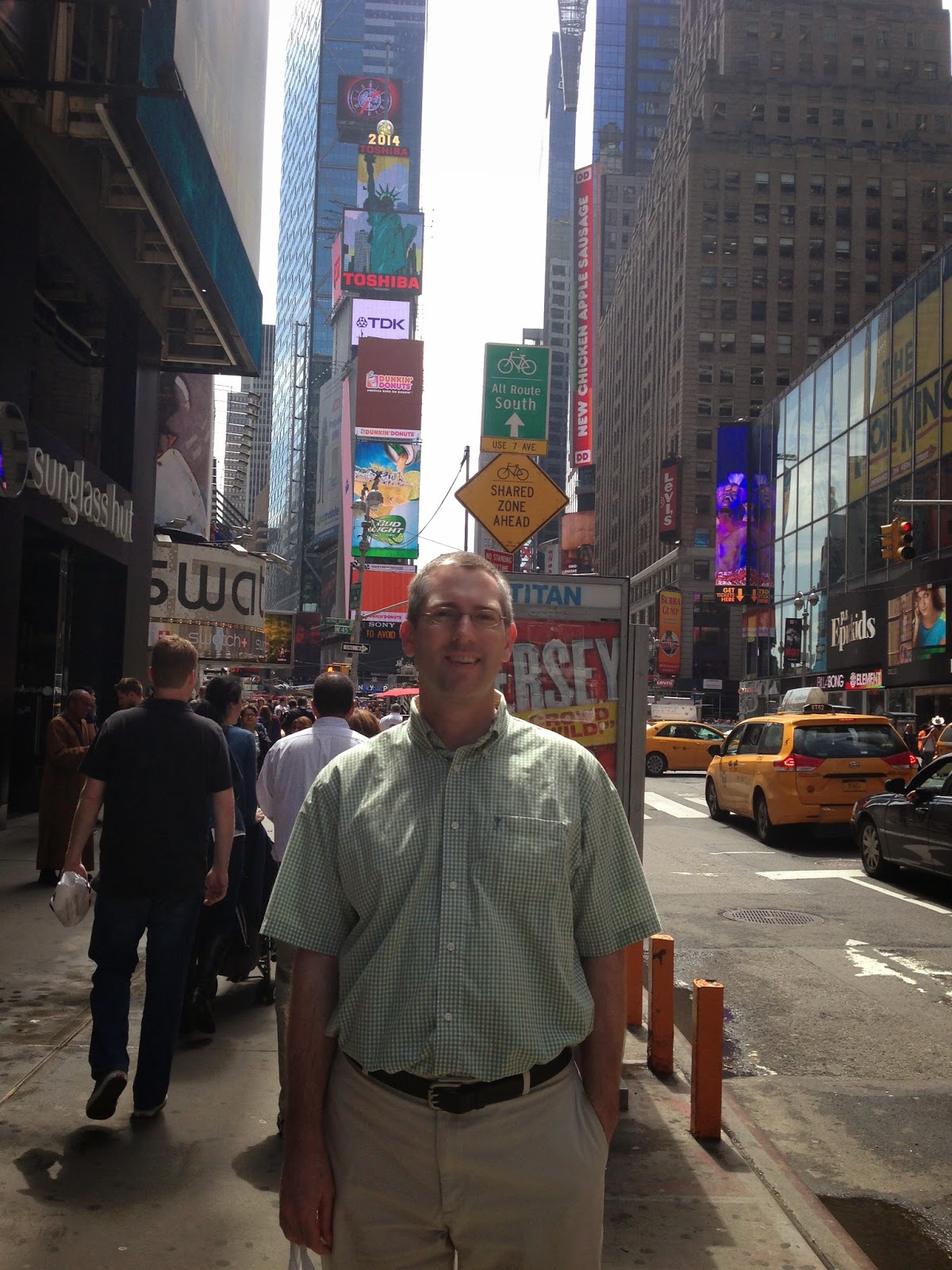 Email ThisBlogThis!Share to TwitterShare to FacebookShare to Pinterest
Labels: keith