Not far from our Airbnb in Monterey, is Green Bank, West Virginia -- home to the Green Bank Observatory.  The Green Bank Observatory is the world largest radio telescope.  It is nestled in the hills to block as much electromagnetic radiation as possible.  The area is designated as a National Radio Quiet Zone, preventing cell phone and other signals.  Even airplanes are forbidden from flying overhead.

They offer a great tour, which starts out with a video and lesson on radio telescopes and even a demonstration of liquid nitrogen on a balloon.  They demonstrated how a faraday cage works and showed up effective it was a blocking radiation from electronic devices.

Then we loaded into a diesel bus (no gas vehicles are allowed due to the radiation they emit), put our Fitbits into Faraday cages, and went up to the telescope.  No digital photography was allowed up close.  Only traditional, manual, film cameras could be used.

Believe it or not, you could fit an entire football field in the scallop shell shaped dome of this telescope.  It is impossible to describe how massive it is.  While we were watching it, it would relatively quickly swivel and focus on different areas of the sky.  They said that they had issues with the wheels early on since the original engineering forgot to account for the millions of pounds that the welding added to the structure.

The entire surface is 'active'.  Each panel on the dome has motors that can make micro-adjustments to the angle of that panel, allowing it to focus on a wide variety of wave lengths from billions of light years away in space.

Afterwards, we had fun in the science center and enjoyed the food in the dining area. 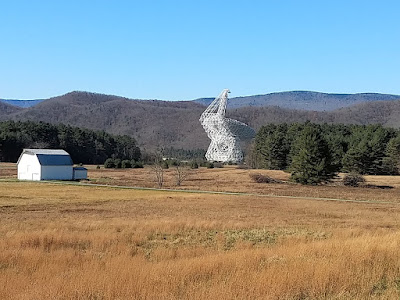 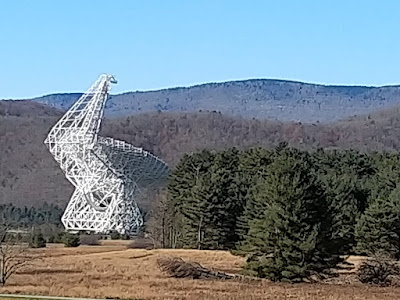 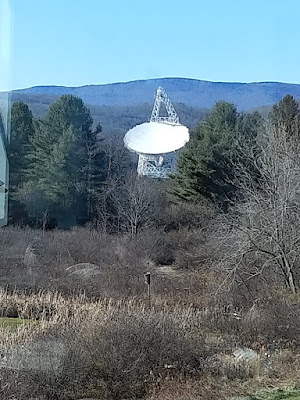 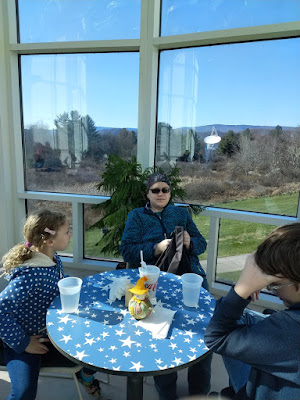 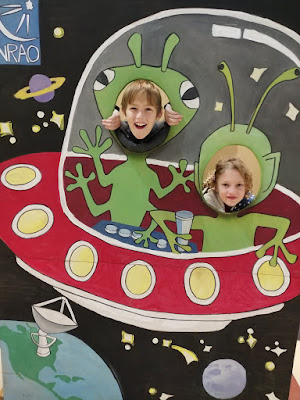 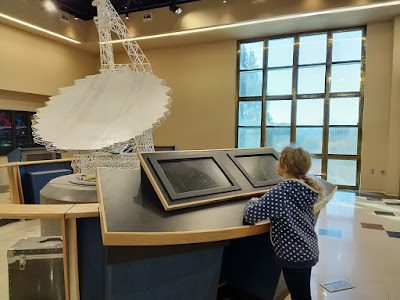 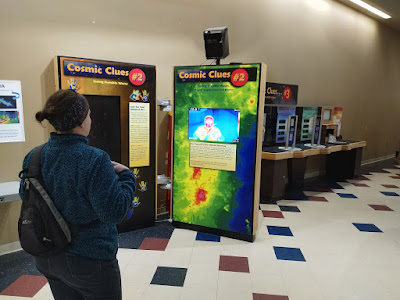 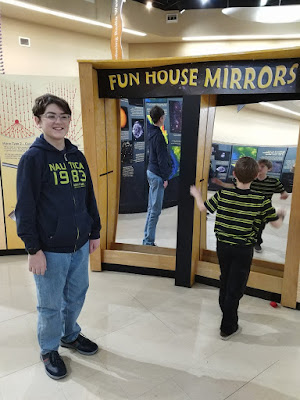 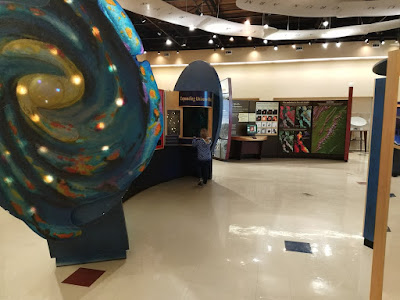 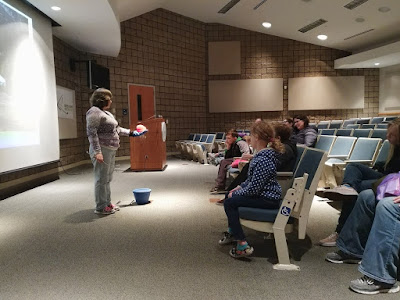 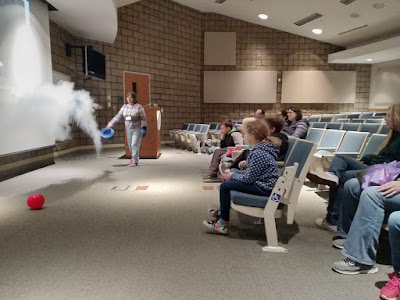