The Georgian Hightree by Tucker Knight 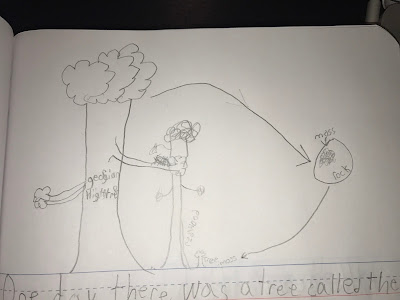