It's just fun to say that you are on your way to hike a volcano for the day.  Volcán Rincón de la Vieja was our primary reason for going to Guanacaste -- Tamarindo Beach was a nice bonus.  We wanted the family to learn more about Volcanos and to get some exercise.  Volcano Rincón de la Vieja is one of the most active volcanic areas in Costa Rica and it straddles the Continental Divide.  Just like Volcán Arenal, the clouds all tend to form and hover over it.  It is about a 40 minute drive from Liberia and about a 4 hour drive from La Fortuna.

As we were reviewing the trail maps, we overheard one of the National Park employees tell another person that there had been explosions at the volcano just the week before and that they had shut down the trails to the summit.  I don't know if it is fortunate or unfortunate, but we didn't have anything quite that exciting while we were there.

The volcano had great fumaroles, water pots, and mud pots surrounded by the characteristically smelly sulfuric fumes of an active volcano.

While there, we also saw two beautiful Blue Morpho butterflies, who were too quick for us to get pictures of.

The small visitors center had a table with some specimens of animals and bugs: 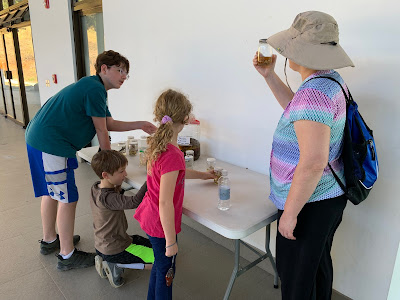 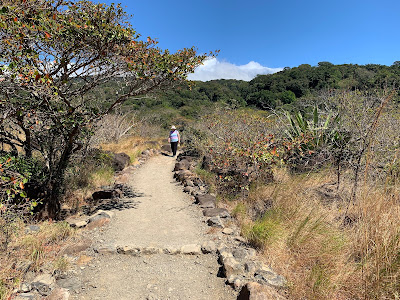 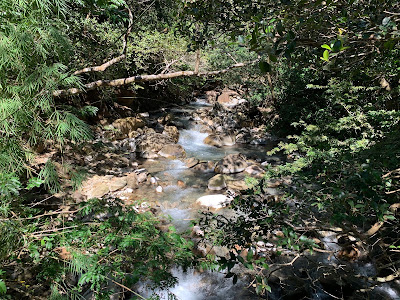 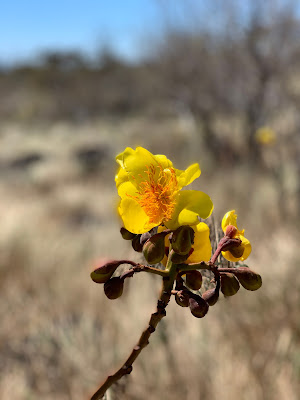 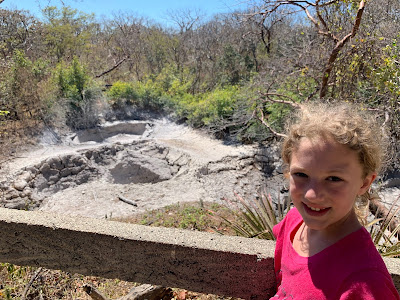 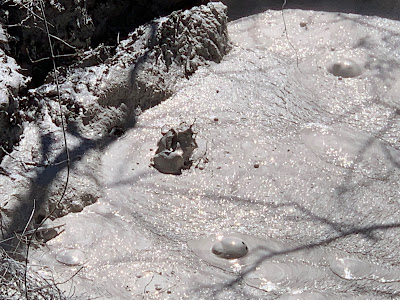 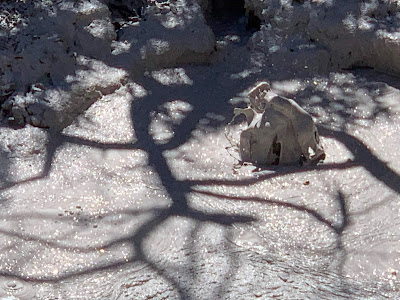 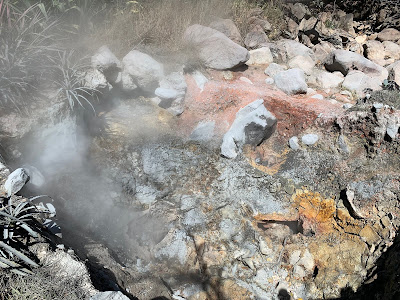 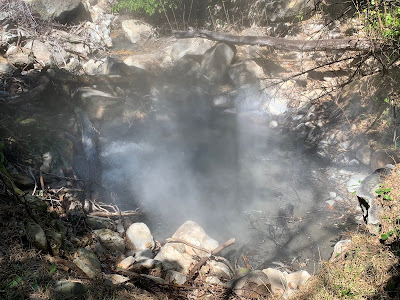 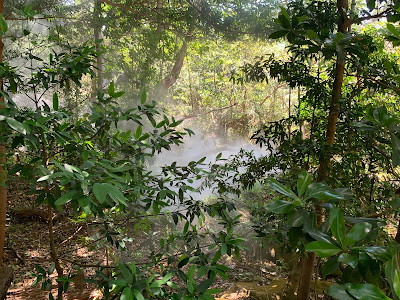 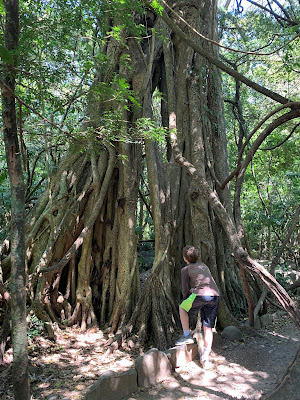 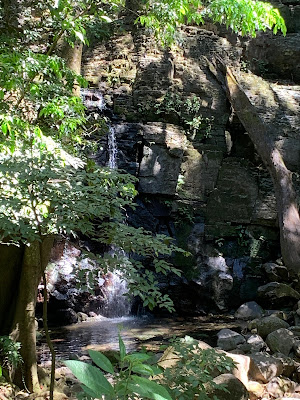